Mobile Legends best heroes To Get MVP, One of the most important things a player should know when playing Mobile Legends is learning the different types of hero roles. That’s because every hero has a specific role (sometimes even more) depending on its skills and abilities. Specifically, there are six hero roles in Mobile Legends; the Fighter, Assassin, Mage, Marksman, Support, and Tank. Each of these roles has their own set of duties in-game, and each team will need a to strike a balanced combination of roles to create a strong team composition to ensure they have the highest chances of winning every game.

But what is the best Mobile Legends hero for each role? If you want to pick up those wins and MVPs in your games, you will definitely need to utilize the most powerful heroes available, especially if you were not able to pick your main role.

Here’s a guide to list out the best hero for each role in MLBB: the tank, fighter, assassin, mage, marksman, and support. 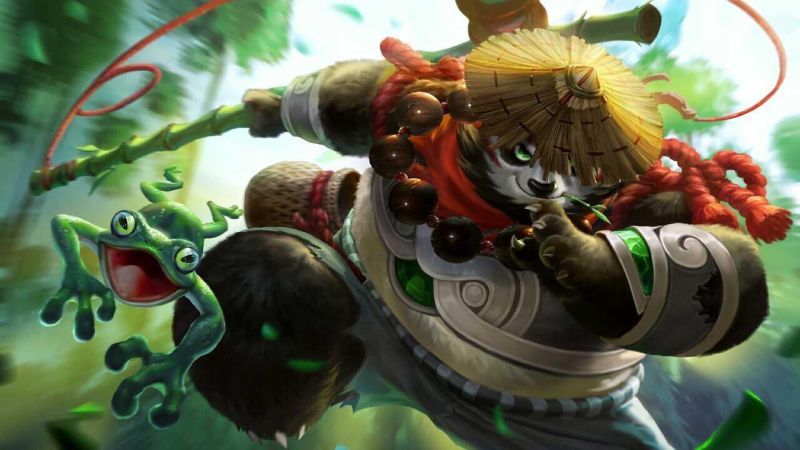 Many would agree that playing as a Tank is probably the least popular role among Mobile Legends players. So it’s not surprising that you would be forced to be the Tank every once in a while.

But remember, Tank heroes have high endurance and hold one of the most important tasks — to be at the forefront of the team, protecting your teammates while also being a huge threat to your enemies. 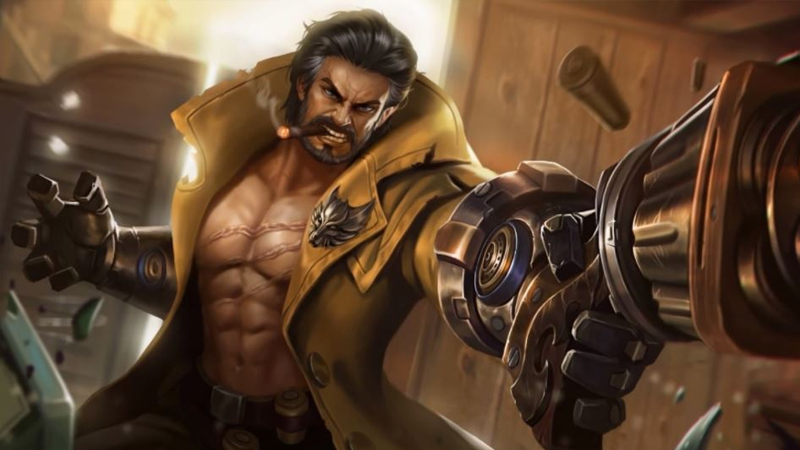 Roger, is called the best Fighter in Mobile Legends. That’s because he has one of the most unique abilities in the game, which allows him to change between two modes — a human and werewolf.

Using his ultimate skill, Wolf Transformation, he can become one of the scariest heroes to fight. Roger’s 2nd skill, Bloodthirsty Howl, increases his attack and movement speed, making it hard for anyone to duel him 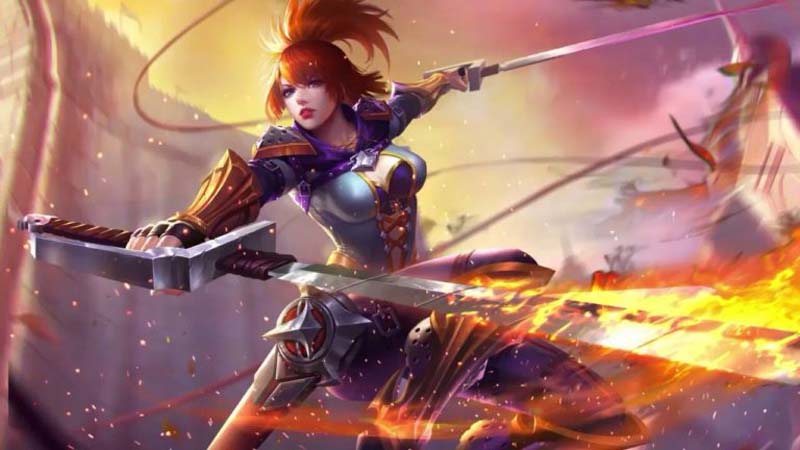 Fanny is one such hero that will definitely be very useful — not to mention absolutely strong — once you do learn how to play her well. Her agility from the combination of her 2nd skill, Steel Cable, and passive, Air Superiority, allows you to move quickly from side to side using the many walls on the Mobile Legends map. 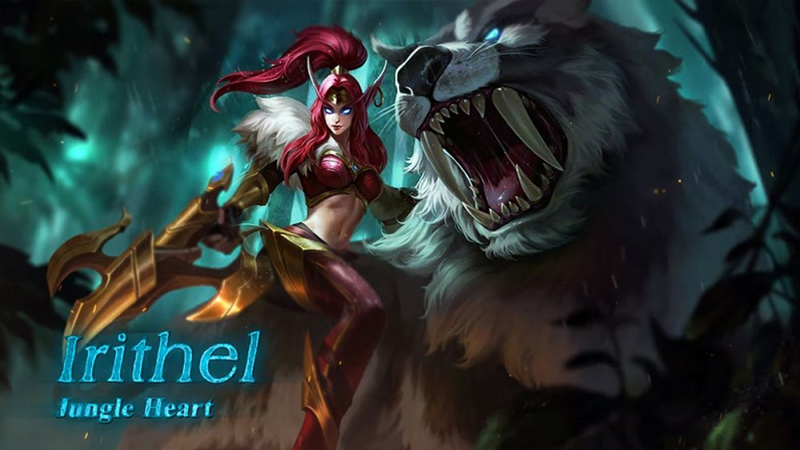 Irithel is a Mobile Legends Marksman hero that has the advantage of very powerful offensive attacks. Unlike any other heroes in the game, Irithel is able to shoot while walking, and this an absolutely useful ability for a Marksman.

Irithel’s passive skill, Jungle Heart, makes her normal attacks fire three arrows at once, with each giving out separate physical damage and 50% additional attack bonus. This can also be combined with her ultimate skill, Heavy Bow. 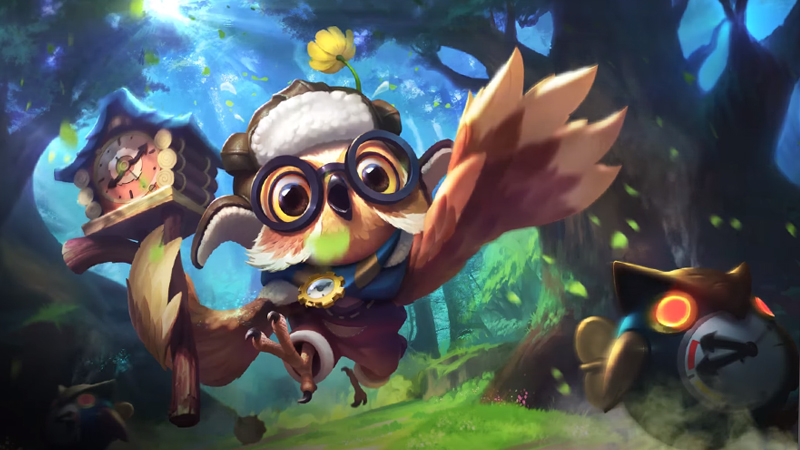 The next strongest hero on the list for the Support role is arguably Diggie. Although not many players may be using him, keep in mind that we’re rating Diggie based on how effective he is as a proper support hero — since players sometimes tend to prefer support heroes who can transition into some kind of carry late game.

Proper supports, however, are best when they can heal, contribute crowd control or affect the enemy’s team formation to make your carries’ lives easier. And that is where Diggie shines, as he can effectively stun, slow as well as give out shields and immunity to crowd control to his teammates. 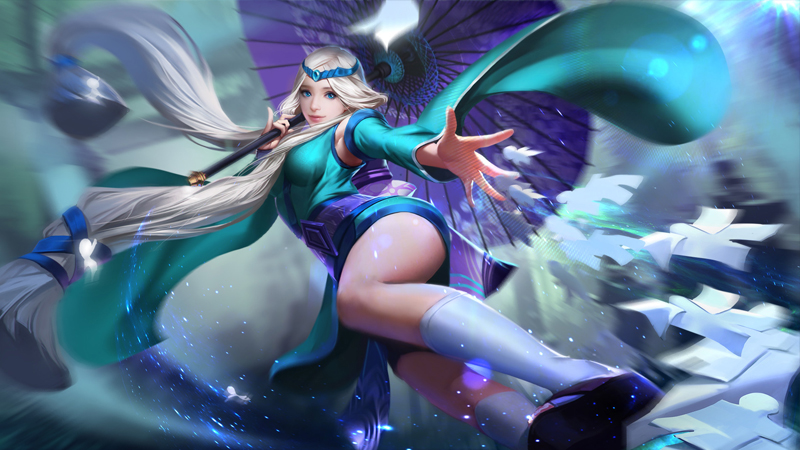 Last but not least, we have come to our final role — the Mage. For this, the hero Kagura is possibly the best for the task, despite having gone through some massive nerfs to her abilities prior. Even then, she is still one of the most effective heroes you can use, as she can easily dominate the middle lane

Unfortunately, just like Fanny, Kagura is a Mobile Legends hero that requires a high skill cap to master, as she can be a difficult hero to use. So, make sure you also practice her sufficiently.

Counter-Strike: Source is on Steam