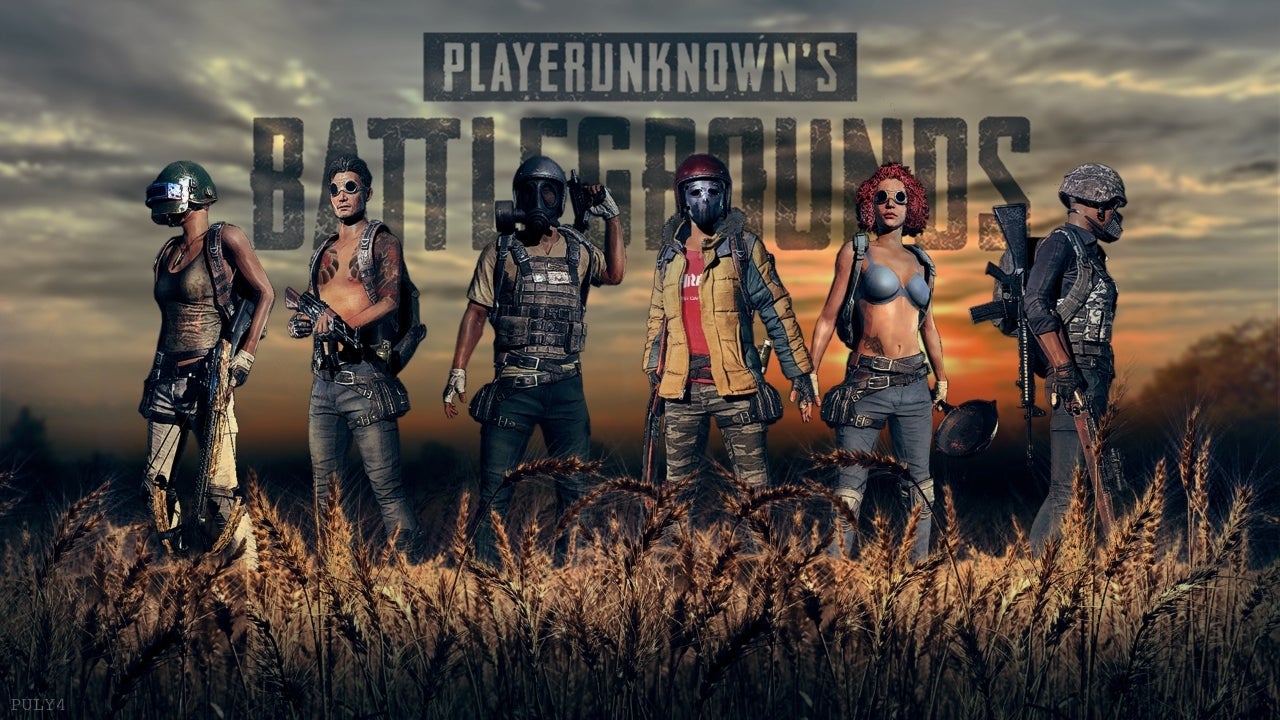 PUBG or Player Unknown’s Battlegrounds has a new update on PC version on Wednesday for PC players. Has a new update that adds content and fixes a lot of the game’s bugs. Update 21 implements a new mode, weapon, vehicle, weapon attachment, a reward system for fulfilling certain criteria during matches, and multiplayer improvements.

Implements a new mode, vehicle, weapon, a reward system for fulfilling criteria during matches, and multiplayer improvements. In addition to a new weapon and vehicle in ‘MK47 Mutant’ and the rickshaw-like ‘Tukshai’, respectively. All three maps get the new assault rifle the MK47 Mutant. The rifle takes 7.62 ammo and holds 20 rounds a clip.

The training mode is accessible through the main lobby. Unfortunately, it’s not an offline mode you can launch at any time. Instead, you’ll have to queue up for it through matchmaking in the same way you currently do for regular matches. A training mode “session” won’t start immediately unless there are five or more players queuing up.

An objective system where you’re rewarded for completing certain tasks. During matches–like reviving teammates a certain number of times or dealing a certain amount of damage with one attack. There’s also a new laser sight, which fits into the grip slot on rifles. It offers greater accuracy at the cost of giving away your position.

This update is only live on the PC version of PUBG, but the battle royale game is also available for Xbox One.

How to get MVP in Mobile Legend?